A legend in the National Museum of Sport
Home > Museum News 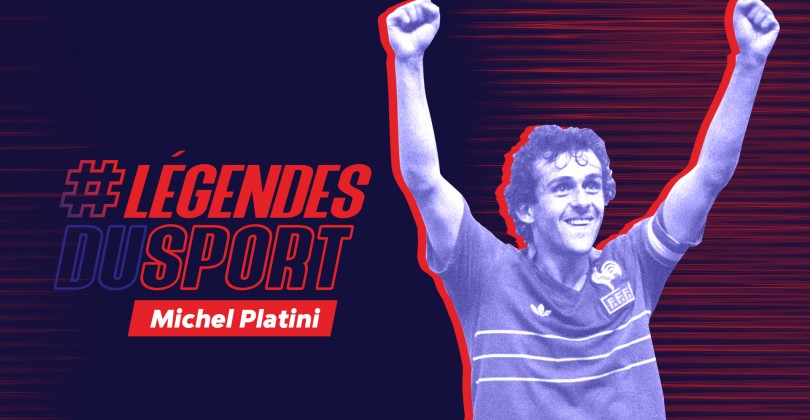 It's an event. Michel Platini, one of the greatest players in the world history of football, will be invited by the National Museum of Sports for an exceptional "masterclass" to be held on Friday 22 November at the National Theater of Nice.

Born in Joeuf, Lorraine, Michel Platini began his career at AS Nancy-Lorraine before joining AS Saint-Etienne where he played during 3 seasons (1979-1982). Its history will then be written in Turin, under the black and white colors of the legendary Juventus team. First player to win the Golden Ball three times in a row, he also led the French team to win the 1984 Euro, scoring 9 goals during the competition, a record that is still unequalled.

At the age of 32, he ended his career but did not leave the football world as he was named coach of the French national team in 1988, only one year after leaving the field. He resigned in 1992 but bounced back as a leader, first as co-organiser of the 1998 World Cup and then as UEFA President from 2007 to 2015. Suspended for four years while he was running for the presidency of FIFA, he is now back in the spotlight with ambitions that he will soon reveal.

A masterclass lead by Grégoire Margotton

The National Museum of Sports wanted to pay tribute to this exceptional career by recognizing him as the first "Legend of Sport", an honorary distinction reserved for the greatest French athletes in history. On this occasion, he agreed to lead a masterclass that will take place on Friday, November 22nd at 8:30pm at the Théâtre National de Nice. It will be hosted by Grégoire Margotton, sports journalist, commentator on the French team's matches on TF1. During this conversation, Michel Platini will reveal himself to the audience and the secrets of his immense career.

This event is free on registration, limited number of places.