From the 24th of October
Home > Museum News 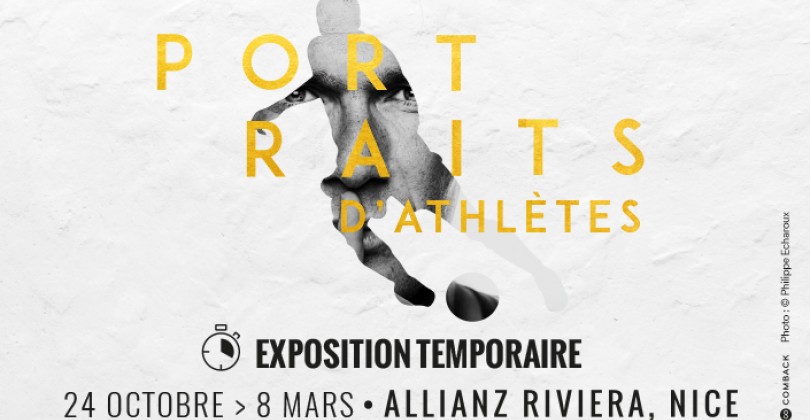 From the 24th of October to the 8th of March, the National Museum of Sport is taking on a new face with the temporary exposition Portrait d’Athlètes.

The portrait is a form of language which reveal the representations and perceptions. Neither photography nor a draw, a paint, a sculpture, a video or also a text, it makes link, sometimes fragile, between the supposed and the reel, between imaginary and lived.

The exhibition Athletes Portraits reveals the secrets of this perilous exercise which makes it possible to understand the image conveyed by the athlete and his role in society.

The Sport as a source of inspiration

Within the exhibition, in a 500 m2 space, a first part draws the outlines of the sports portrait as a model of distinction, a marker of the expressions of a discipline, of an era. Symbol of a culture and its society, the athlete is a source of inspiration. The worldly sports of the 19th century, such as fencing or tennis, were thus sublimated by great artists, while photographers today make it possible to reveal the specificities of a gesture or the features of a boxer's face, necessarily marked by the impacts and by time.

A second approach describes how the portrait of an athlete reveals his or her unique journey. He has established him and distinguished him as an outstanding personality, whose influence extends far beyond sport. Through his talent, charisma and representation, the athlete manages to reach the audience. Zidane, Pelé or Maradona are icons today, sometimes used in the service of a brand or a national cause, but also and especially, sacred by a whole people.