The National Museum is partner of the Glory of Sport Ceremony which takes place every year at the CNOSF.
Home > Museum News 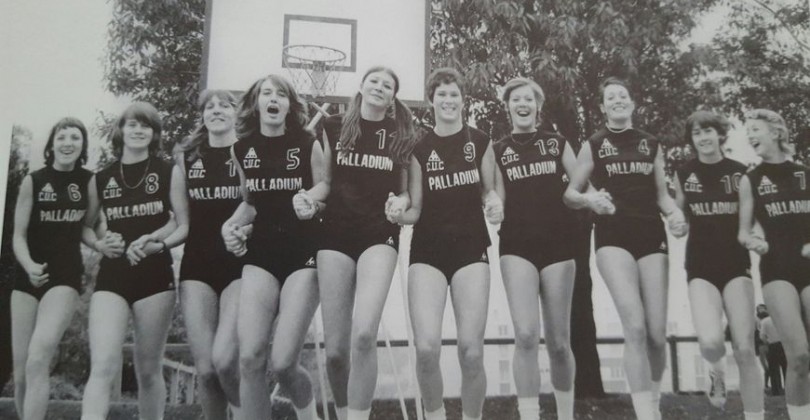 Created on the initiative of the French International Sports Federation (FISF) and organised every year, the Glory of Sport Ceremony aims to honour sports figures or personalities who have distinguished themselves through their exceptional record of achievements, their exploits, their investment at the highest level in international bodies and their professional commitment to sport. Thus, every year, a jury is in charge of nominating athletes who have ended their career at least 10 years ago to be named "Glories of Sport"!

Since 2015, the National Museum of Sport has been associated with this project and awards the only collective prize of the ceremony. This trophy bears the name of the museum and goes to a team from a collective discipline.

For the 27th edition which takes place on December 11th at the CNOSF in Paris, the FISF rewards 9 champions:

After honouring the French handball team ("les Barjots" in 1995) in 2015, the French team of relative flight to 4 (parachuting) in 2016, the mixed alpine ski team 1966 in 2017 and the French Olympic champion football team in 1984, the trophy of the National Sports Museum will be given to the players of the Clermont University Club, better known as the "Demoiselles de Clermont".

Led by exceptional players such as Jacky Chazalon, this team dominated its discipline and promoted women's sport for more than 20 years (1965-1985).